Many people love the AK Ultimak top handguard rail for mounting optics on AKs, but The AK gas tube gets really hot and the piston creates a lot of recoil shock that could throw off the zero.

We have tested them and find that temperature resistance is the most important quality for long term usage on the AK.

Why pick the Aimpoint Micro - It's one of the top red dot sight pros are using on shotguns, carbines and machine guns. We recommend mounting the Aimpoint Micro on a low profile mount on the Ultimak rail for an absolute cowitness sight picture alignment.

Recoil & Heat Resistant - Handle between -60F to +160F & shock resistant up to 40 G force. This means it protects the internal components of the optic to maintain zero while withstanding heavy recoil.

Built To Last - The optic body is made of 7075 T6 forged aluminum up to mil-spec standard, and its internals are made to survive the sharpest recoil impluse & enviromental hardhships.

Battle Proven - The Aimpoint Micro is a duty grade optic that are professionals are using in battlefield environment that can survive rough handling, drops, shear and even near by explosion.

The NEW Holosun 508T is tougher and it just works.

When compared to the Trijicon RMR, the Holosun HE508T is stronger and more temperature resistant with its Grade 5 titanium construction.

Besides the beefy outer body construction, the optic lasts up to 100,000 hours using a single CR2032 battery, which is 5.5X more than the Trijicon RMR.

But there is more…

The optic can survive up to 4000 G on reciprocating a handgun slide, so it can definitely survive & retain zero on the Ultimak rail shooting 7.62X39 rounds.

When a 7.62X39mm round goes off, the feels like a .243 round about 7 ish pound recoil felt on the shoulder on the shooter.

Where Else To Mount Red Dot On AK?

If mounting an optic so far forward on the gas tube rail assembly isn't something you want. The second option is to use a side mount on the receiver like using the RS Regulate side optic mount for AK rifles.

Texas Weapon System makes railed dust cover where you can mount an optic on the AK like it's an AR. Check it out by clicking the link above. 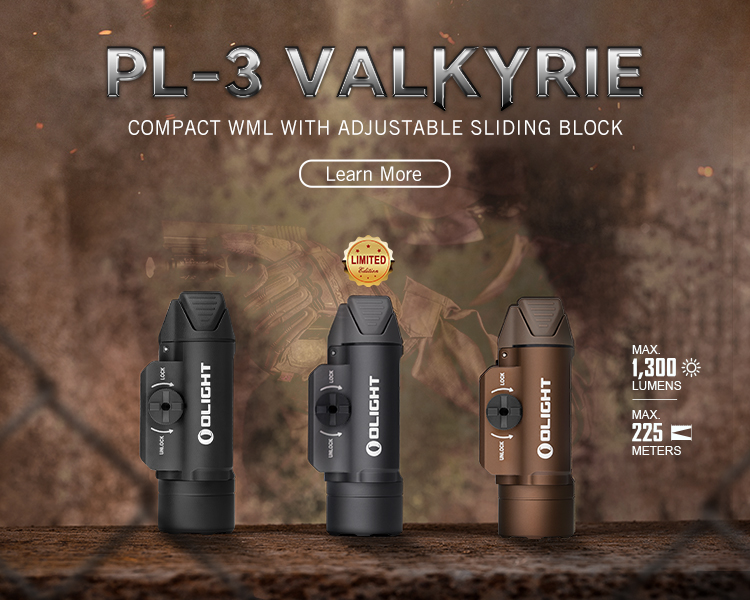