Aimpoint Micro T2 vs H2! Which one is better? and people don't usually spot their differences.

They almost look the same and feels the same, so which one should you pick? I will point out some of the differences between them and help you make a decision.

At the end of this article, you will know which Aimpoint Micro model is right for you.

Only One Major Difference - Aimpoint Micro T2 vs H2

Right off the bat, the Aimpoint Micro T2 is made for the military with night vision feature, and the H2 model is for the basically same optic without night vision setting.

Before you pull out your wallet and drop up to $800 on an Aimpoint Micro plus an optic mount, you need to understand which model is right for you.

If you don't shoot night vision, staying with the Aimpoint Micro H2 (Use WORK7 for 5% OFF) it will save you a lot of money.

The T2 and H2 have the same external features, and they are 10X more rugged than T1 and H1.  Having a fortified external body protects the optic is important, added protection around the elevation adjustment knob to eliminate possible damage to keep the optic last longer.

The extended optic length that can accept optic lens cover to protect the lens from dirt, water, sand and more when not in use.

The biggest difference is the night vision capability.

The Micro series reflex sights are the popular go-to products for any firearm types. Most popular on low profile setups and shotguns for its super-rugged construction to handle the recoil and retain zero.

Why Aimpoint Micro Sights Are The Best

Only two words to describe the Aimpoint, reliability, and speed.

It has been proven in the field many years with law enforcement and special forces, it has never lost zero or malfunctioned.

For people that go hard and rough on their equipment, they will tell you the Aimpoint sight remains on and accurate whether in extreme temperatures, after hours of training, being on a super hot gun, bumping into things, dropping on the floor, heavy recoil and more.

They're incredibly built indestructible red dot sights for any serious shooters, and it will probably last longer than you can live.

Both of these optics uses only a single CR2032 battery that can last 50,000 hours without ever shutting it down. You can pick up a rifle with Aimpoint confidently knowing the dot will always be there and it's going to work.

If you don't like constantly changing batteries like the EOTech holographic sights every 2 months, then going with either Aimpoint Micro T2 or H2 is the best choice.

The two sights have the same weight.

If getting a durable lightweight and low profile reflex sight is important to you, then the Aimpoint Micro is for you.

The elevation and windage adjustment knobs are protected by the screw caps. Each screw cap has 2 extruded tips made for MOA adjustments.

Simply screw them off, turn it around and adjust the sight.

They have tight and stiff detent and every turn gives you tactile feel and auditable feedback, so you will never miss a turn.

NOTE: Elevation adjustment knob is on top, and windage adjustment is on the side. Unlike other optics.

They both have the same basic center dot without any fancy reticle. The Aimpoint Micro H2 offers 2, 4 and 6 MOA dot sizes, and the T2 model only has 2 MOA.

The best part about a reflex sight like the Aimpoint is to shoot with both eyes open, which greatly increase situational awareness and target acquisition speed. A simple center dot reticle follows the shooter's eye while remaining fixed on the target without sight alignment.

In other words, the Aimpoint Micro series red dot sights have a parallax-free reticle, which helps shooter shoot more accurately when shooting under a car, over the barricade or in tight spaces without proper sight alignment or cheek weld.

The 2nd generation for the Aimpoint Micro sight has an anti-reflection coating, which completely eliminates the tint seen on models T1 and H1.

Aimpoint T2 and H2 have the clearest lens when you look through them.

The Aimpoint Micro series accept many aftermarket scopes mounts, our favorite is the Scalarworks LEAP mount for its super lightweight 7075-T6 skeletonized construction.

Companies like American Defense, LaRue, SLR Rifleworks and Kinetic Developments all have something unique for the Aimpoint Micro series optics, and one mount will work for all models including model H1 and T1.

In fact, we have created a guide for the Best Aimpoint Micro mounts here all under $150. Check it out!

The Aimpoint H2 has a basic brightness setting from 0 to 12. The T2 model has 4 Night Vision settings and 8 daylight settings.

This is the biggest difference between T2 and H2. If you don't shoot night vision at all, then stay with the H2 model.

If you do go to the range at night, then go with the Aimpoint Micro T2, and pair it with a night vision scope.

The Aimpoint Micro T2 and H2 is basically the same optic built with the highest quality materials and you can trust your life on it. The only difference between them is that they're more rugged than the H1 and T1 version, and the T2 has the night vision feature.

The Aimpoint Micro T2 is made for the military, and the H2 is marketed to the civilian market.

They're built like tanks with the Clearest lens quality, super beefy yet lightweight 7075-T6 external body, and ability to retain zero even with the sharpest recoil. You're reading this because you're looking for quality, and you won't disappoint with either one of them.

Pick either one of these red dot sights is the right choice, but if you shoot in the dark with a night vision scope, then go with the T2 model. 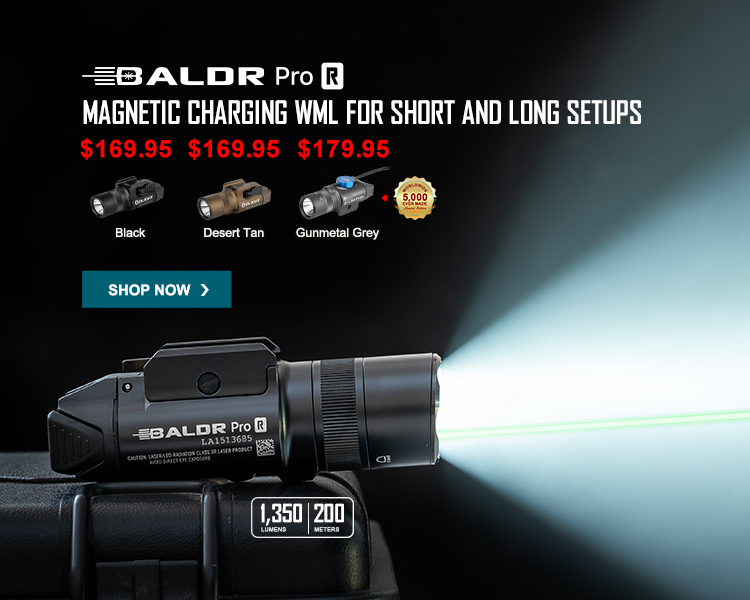