What red dots fit the FNX 45 Tactical? Literally most popular ones on the market today, but if you're looking for the best red dot for FNX 45 tactical, we have listed our best picks below based on the look, feel, durability and cost.

They work great, durable and looks great on Instagram too!

The FNX 45 Tactical is optic ready right out of the box, and it comes with multiple optic plates.

Out of these options, the Trijicon RMR is the top choice for this bad ass 45acp handgun for extreme durability and great performance.

But let's check out other ones too below!

Why everyone goes for the RMR - The Trijicon RMR is the gold standard for micro pistol reflex sights. Still to this day, this optic is the go-to for handgun, rifle, and shotgun usage.

It is one of the best red dot for FNX 45 Tactical, and you can get both black and FDE colors models to match the color of your gun.

What are people saying about the TYPE 2 model - The RMR Type 2 is basically the same as the original model, but it's specifically built to handle handgun slide G force. In addition, the battery compartment now has a better grip on the battery to prevent it from getting loose.

The optic is lightweight and robust, and the shooting experience feels so much better when you send 45 ACP rounds accurately downrange with a red dot.

The 3.25 MOA model is the best RMR for FNX 45 Tactical for sending 45ACP downrange for fast target acquisition at close ranges. 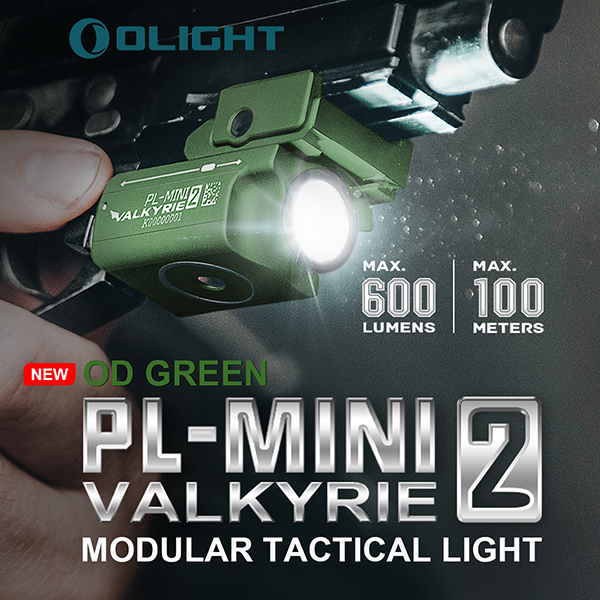 Why enlarged FOV matters for pistol users - With an enlarged, unobstructive field of view lens window, which allows the shooter to effortlessly keep the dot in the center of the lens. It's also compatible with suppressor height iron sights.

Since the FNX 45 Tactical has a 1911 style grip angle, the SRO makes sight picture acquisition way easier without looking for the dot. You can also experiment with different size grip backstraps to slightly change the grip angle that's best for you.

What are people saying about the SRO - For shooters who want to get on target fast using red dot, reacquire the sight picture after follow-up shots, there has never been a better solution than now.

Shooters who use the the SRO have significant improvement on sight acqusition speed and consistent fast follow-up shots without losing the dot inside the window.

Same RMR mounting footprint - The optic has the exact same base design as the Trijicon RMR, aka the exact mounting platform so you don't have to worry about getting a new adapter.

The only difference is that the lens frame is larger, curved and extruded more outward. When you pick this up the first time you just wish you had it sooner.

The lens is slightly larger than the Trijicon RMR, which means you can pick up the dot easier, and it has a top battery loading feature, which you can easily swap out the battery without removing the whole optic off the slide.

If there is one thing the DeltaPoint has over the Trijicon RMR is the top-loading battery design that many RMR users wish to have.

Why people love Holosun as much as Trijicon RMR - The Holosun HE508T is a solid Titanium made red dot optic that is 30% tougher than the Trijicon RMR and it's 2X more affordable.

Made with Titanium, which is 30% stronger than 7075 T6, which also means this thing will last long and endure any physical abuse.

Besides the beefy outer body construction, the optic also has the longest battery life up to 100,000 hours using a single CR2032 battery, which is 2X more than the Trijicon RMR.

What's cool is that this optic uses the same FNX 45 Tactical RMR mounting plate, so not special adapter required.

But there is more...

For people who want insanely extended battery life - The optic also has the Shake Awake technology that activates the optic when it senses motion, and it turns off when remaining static. This feature saves battery juice even more and turns on based on the last setting recall.

At this price point, which is the lowest it's ever been for a Trijicon RMR alike sight, You'll save a ton of money. Just make sure to click the button below for the best deal.

What To Look For

The FNX 45 Tactical comes with sight mounting kit with plates and screws. The adapter will work with major micro red dot models:

If you're ocd enough like me and my friends, we only want one color scheme on the gun. The gun comes in FDE and black.

For aesthetic I would personally match black color optic to a black FNX 45, FDE optic to FDE gun.

Some people might disagree, but It's all based on your preference.

For a 45 ACP handgun for bullseye shooting, a 3 to 6 MOA dot size is great for the FNX 45 tactical at close range. 6 MOA helps to get on target fast, and the 1 MOA dot is for anyone interested in shooting long range.

The Trijicon RMR is a great optic model that offers these dot sizes.

3 MOA dot is the middle ground and it works great for most shooters.

This $1200 handgun is made for combat environments, and it will not worth your time if you put a cheap optic on this thing.

Based on community feedback, the Trijicon RMR is the one of the default go-to optic for FNX 45 Tactical, and the Holosun 407C will be the second pick, and we wouldn't have any reason to use other lower budget red dot on this badass work of art pistol. 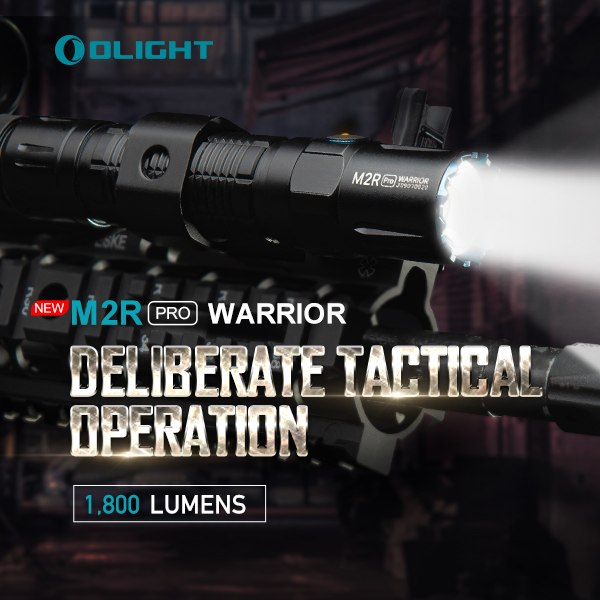 The weight of the optic is almost negligible because the recoil has enough force to cycle the action.

From personal experience, weight of the optic is not an issue for this pistol.

Having a long lasting battery is the industry standard. The longer it lasts the longer you can use it without ever having to replace the battery.

The Trijicon RMR can last over 4 years using just using one CR2032 battery. In 2019, the release of Trijicon SRO completely shocked the public and it quickly received tons of popularity especially for the top-loading battery compartment.

Be sure to check out the Trijicon SRO Review here.

The FNX45 tactical comes with tritium night suppressor height iron sights so the shooter can still get the clear sight picture with or without a suppressor.

Depend on the overall size profile of the suppressor if you're using one, you can still get a clear sight picture without sight obstruction.

When co-witnessing with the red dot sight, the shooter can either use the iron sights as a point of reference to get on target and find the dot, or they need to practice a lot with the gun to pick up the dot right away.

This is where we recommend the Trijicon SRO with a 25% increase in lens size, which allows the shooter to always find and track the dot reticle inside the lens frame effortlessly.

The FNX 45 tactical is FN's first-ever optic ready handgun chambered in 45ACP. As soon as it came out it got very popular. It's truly a tactical operator's sidearm!

There are many FNX 45 Tactical red dot options, and most will work, but some are better like the Trijicon RMR and Holosun 507C.

For this $1200 tactical pistol, you have to configure it with a red dot sight and go have fun with it. I guarantee you will not regret your decision.

The Trijicon RMR for FNX 45 Tactical is the default go-to red dot, personally I strongly recommend the Trijicon SRO for the enlarged optic lens for easier dot alignment and tracking if you use the gun just for plinking. RMR is more for duty and conceal carry.

This site is a participant in the Amazon Services LLC Associates Program and ShareASale, these are affiliate advertising programs designed to provide a means for sites to earn advertising fees by advertising and linking to Amazon and OpticsPlanet